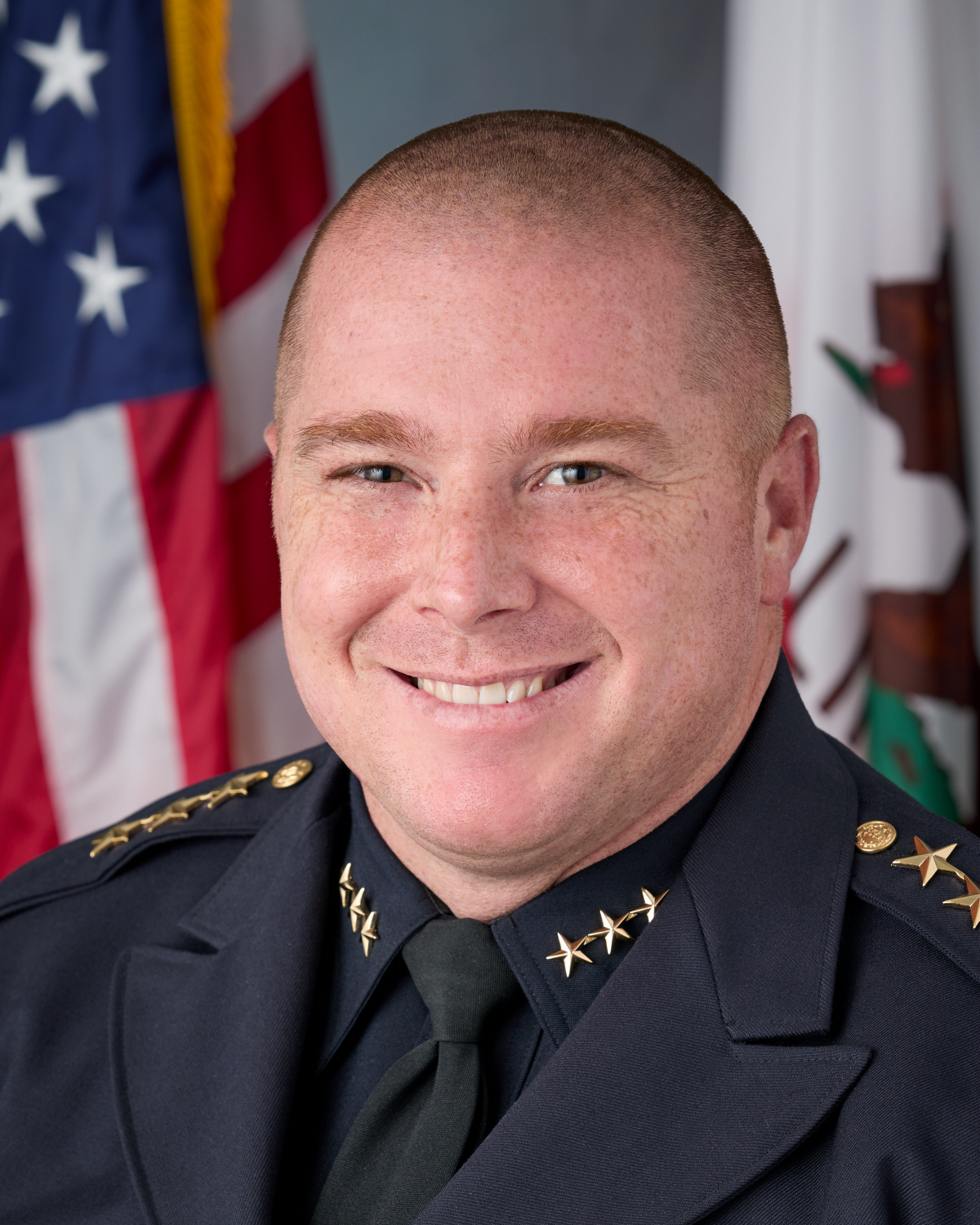 In 2014 he promoted to Sergeant where he supervised patrol teams, our Field Training Program, and Gang Enforcement Team. In 2017, he promoted to Lieutenant, taking on new roles and responsibilities. In his time as a Lieutenant, he served as our Negotiations Commander and SWAT Tactical Commander, a Patrol Watch Commander and managed many of our specialized units including, our Field Training Program, K-9 team, as well as the Special Service Division, which includes our Investigations and Traffic Teams. He additionally managed our Social Media Team, Technology projects and served as a management representative for the Sonoma County Law Enforcement Consortium.  Deputy Chief Miller promoted to his current position in 2020.

In 2020, Deputy Chief Miller graduated from 279th session of the FBI National Academy along with two hundred and fifty-five other Law Enforcement Officers.  The 279th session of the National Academy consisted of men and women from 49 states and the District of Columbia. The class included members of law enforcement agencies from 32 countries, five military organizations, and eight federal civilian organizations.

Deputy Chief received the Petaluma Police Officer of the Year Award from the Petaluma VFW Post 1929 in 2010 and he received the Sonoma County Law Enforcement Officer of the Year Award in 2013 sponsored by the Exchange Club and selected by the Sonoma County Law Enforcement Chiefs Association.  Deputy Chief Miller is the recipient of our Distinguished Service Medal, Medal of Valor, Medal of Bravery and proudly shares our Meritorious Unit Citation.