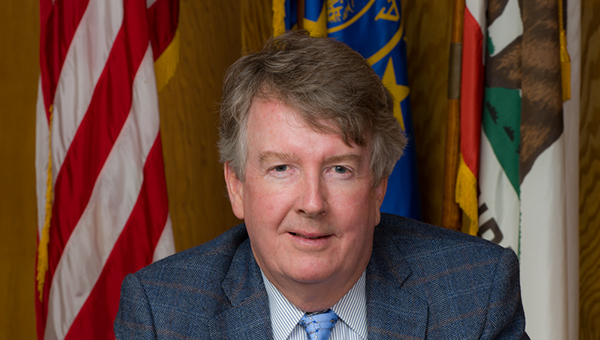 Mike Healy was first elected to the Petaluma City Council in 1998 and is currently in his fifth term.  He previously had been a member of the Petaluma Planning Commission.

Mike grew up in Santa Rosa and graduated from Santa Rosa High School.  He earned bachelor of arts and master of science degrees from Stanford University and a law degree from the University of San Francisco.  He has been a Petaluma resident since 1982.

Mike began his work career as an engineer.  After graduating from law school, he worked as a lawyer in San Francisco before opening his own law practice in Petaluma in 1994.

Mike and his wife Beth have two adult children, Meg and Tom.