McNear Park is named after well-known businessman John. A McNear, one of the "founding fathers" of Petaluma. The park itself is just under 3 acres, but is full of both rich history and highly-used amenities. These include two ballfields, a large playground, tennis courts, picnic tables, two reservable groups use BBQ areas, and bathrooms. The park is used often for large community gatherings, such as the Petaluma Turkey Trot, due to it's rich history and prime location on the west side of town. 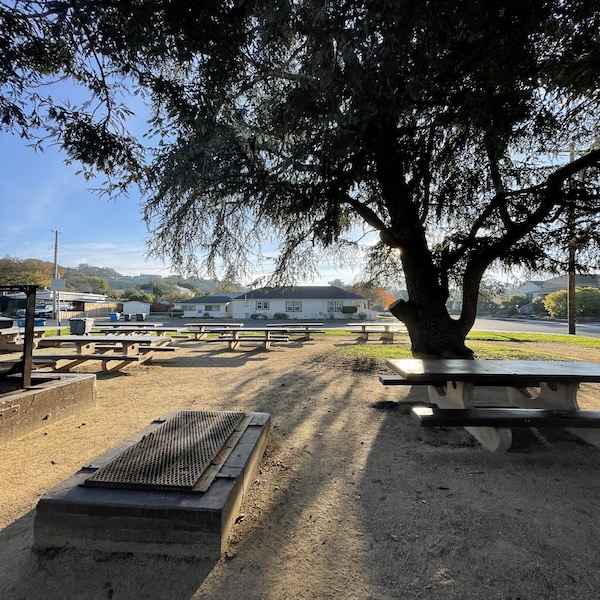 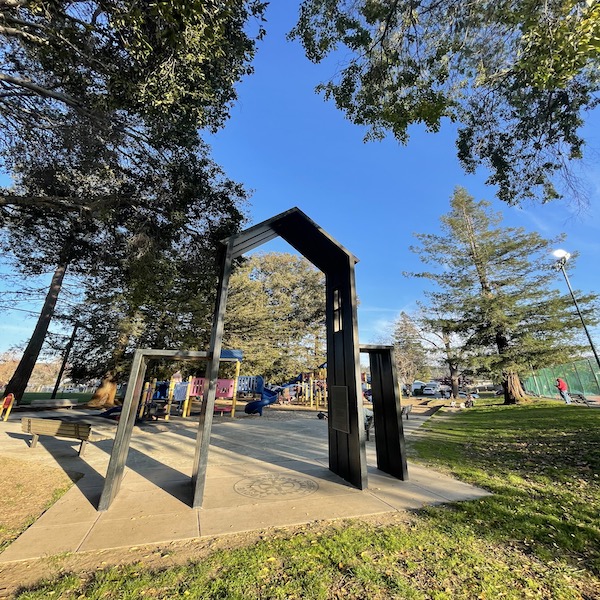 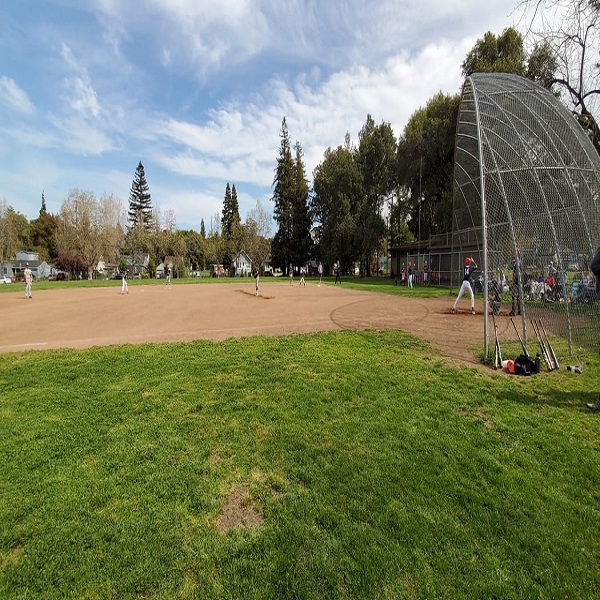