Penry Park, formerly known as both Hill Park and Hill Plaza, is Petaluma's "original" park. Located just off Kentucky Street, the park is named after United States Army Sergeant Richard A. Penry, a Petaluma man who was awarded the Medal of Honor for his actions in the Vietnam War. Penry Park is well known for it's towering palm trees and peaceful atmosphere, however there's also a pair of old military guns (they are part of a war memorial) that sit in the park, overlooking Petaluma Boulevard. 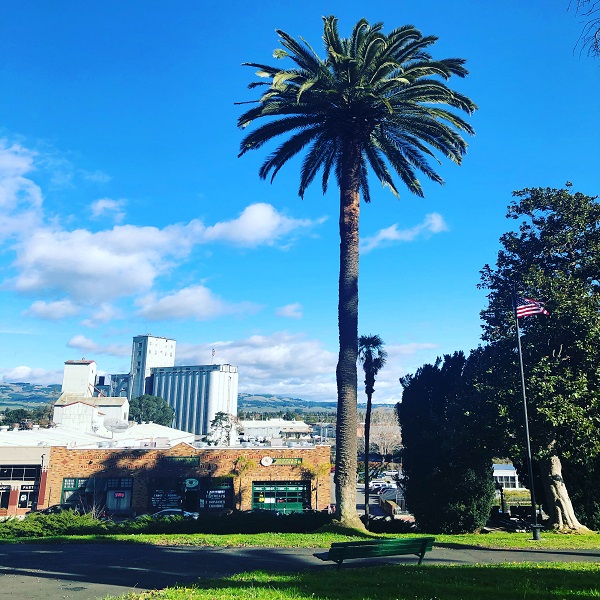 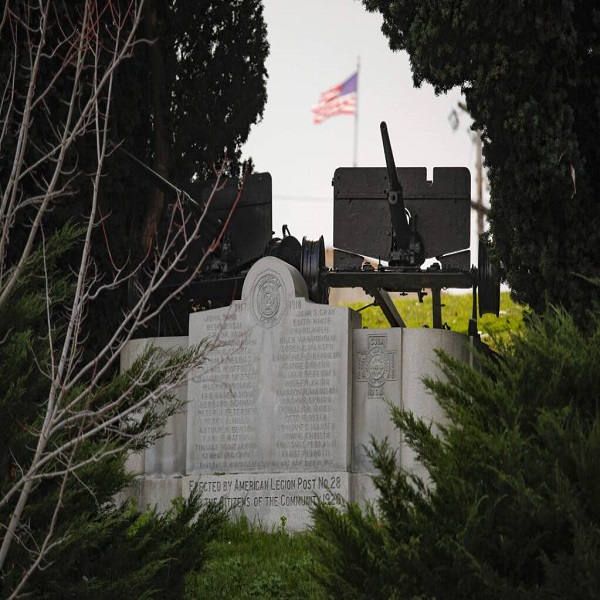 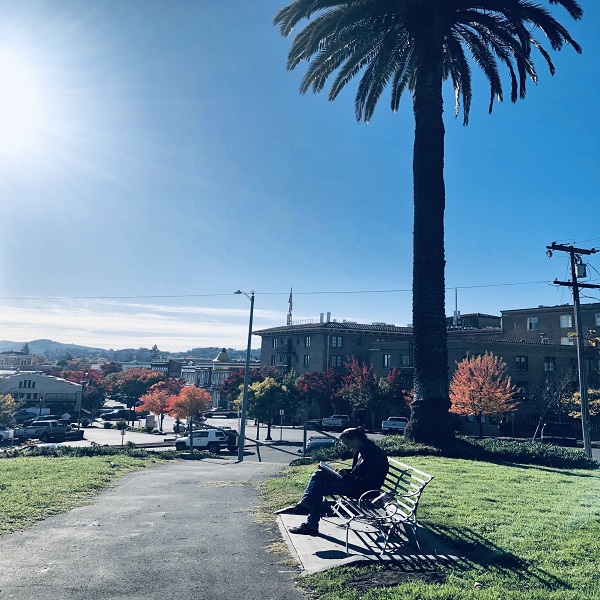