On August 5, 2019, the Petaluma City Council unanimously approved the adoption of a local minimum wage ordinance. Click HERE to read the ordinance.

How to File a Complaint

To file a minimum wage complaint, please fill out and submit the intake form located here.

For questions or assistance, please contact the Economic Development Division at [email protected]. 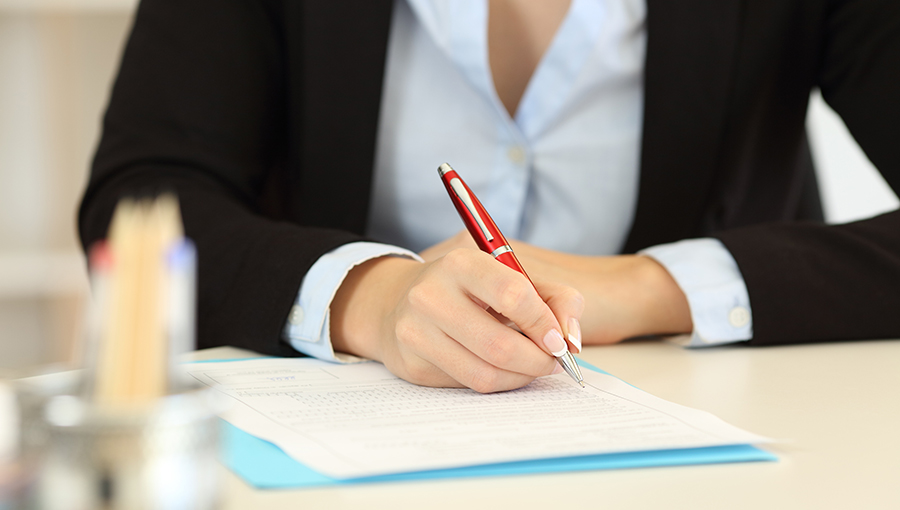 This ordinance covers all employees who work at least 2 hours per week in the City limits and who qualify for the minimum wage according to the California Labor Code. Tips and benefits cannot be included when calculating the Petaluma minimum wage.

The ordinance does not apply to Federal, State, or County agencies. It also does not apply to work done outside the Petaluma City limits or to time an employee spends travelling through the city to get to another destination.

What wage is used for exempt employees or other special types of employees covered by State Wage Orders?

The state minimum wage can be used to calculate wages for these employees, as long as their hourly wage is no less than the Petaluma minimum wage. Because this is a complex issue, we recommend you check with an attorney or a labor law expert.

How does the wage apply to commissioned employees?

Similar to the State's wage requirements, the proposed Petaluma ordinance requires employers to inform employees of the local wage and their rights at the onset of their employment and on an annual basis.

Employers also need to put up posters or flyers listing the current wage and employee rights. These flyers need to be in the languages spoken by at least 10 percent of the workers. Each year the City will make available a .pdf copy of a sample poster with updated wage information.

Click below for a sample 2022 notification letter and 2022 poster.

The ordinance gives employees, an employee representative, or any other person the right to report suspected violations. It also gives them the right to bring legal action against an employer.  Finally, it discusses remedies if a violation is found.

The proposed ordinance gives the City the right to investigate suspected violations and to request employee records as part of its investigation.

Other cities with similar ordinances have found that most violations are the result of an oversight by the employer or confusion about the types of employees covered, rather than an intentional effort to cheat employees. These cities have taken a conciliatory approach to correcting any employer errors.

The City of Petaluma is following the conciliatory model as well.