An important part of Petaluma's mission is to plan for housing that meets the community's needs. This includes identifying space for various housing types throughout the community. Petaluma's housing plan is called the Housing Element of the General Plan. That document is updated every five years, and outlines how Petaluma plans to make room for needed housing. Petaluma also has adopted several policies to help make local housing more affordable.

The Housing Element was most recently updated in 2017.

Every year the City creates a report updating the City's progress on the housing programs outlined in the Housing Element.

The Commercial Linkage Fee is a development fee charged to commercial projects. Those fees are then used to help pay for affordable housing development.

Sometimes called "backyard homes", Petaluma allows homeowners to build units on their lot. To make it easier, the City has reduced the fees and development requirements for these units. 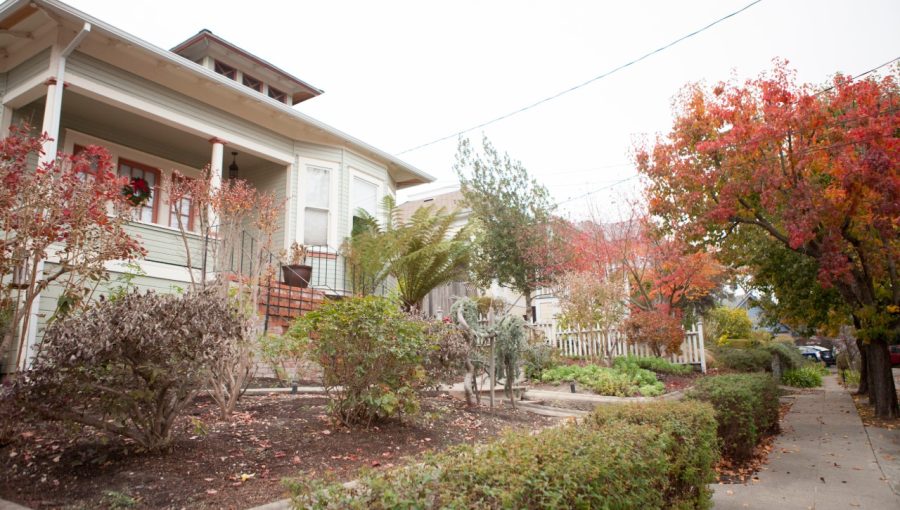 Affordable Housing is an important part of every community.  Petaluma believes in helping everyone afford a home.