What is Carbon Monoxide Poisoning?

Carbon monoxide poisoning has been noted as the leading cause of accidental poisoning death in the United States. High concentrations of CO, a colorless, odorless gas that is produced when fossil fuel is incompletely burned, can cause cognitive impairment, loss of consciousness, coma, and often death.

Carbon monoxide is formed when carbon-based fuels, such as kerosene, gasoline, propane, natural gas, oil, charcoal or wood, are burned with inadequate amounts of oxygen, creating a condition known as incomplete combustion. In the case of home gas appliances, this can be caused by improper installation, poor maintenance, appliance misuse or failure. Items such as; gas space heaters, leaking chimneys and furnaces, automobile exhaust from attached garages, gas water heaters, gas ranges, wood stoves and fireplaces are to name a few culprits that could create carbon monoxide.

Carbon Monoxide has no odor, so people often do not realize the danger until it is too late.

A relatively inexpensive device similar to a smoke alarm, a CO detector signals detection of carbon monoxide in the air. Under the law, a carbon monoxide device is “designed to detect carbon monoxide
and produce a distinct audible alarm”. It can be battery powered, a plug-in device with battery backup, or installed into the alternating current power line of the dwelling unit with a secondary battery backup.

Where to Place a CO Detector

Placement of a carbon monoxide (CO) detector is important. If you are installing only one carbon monoxide detector, the Consumer Product  Safety Commission (CPSC) recommends it be located near the sleeping area, so that it can wake you if you are asleep. It is also recommended that detectors be installed on every level and in every bedroom of a home to provide extra protection against carbon monoxide poisoning. 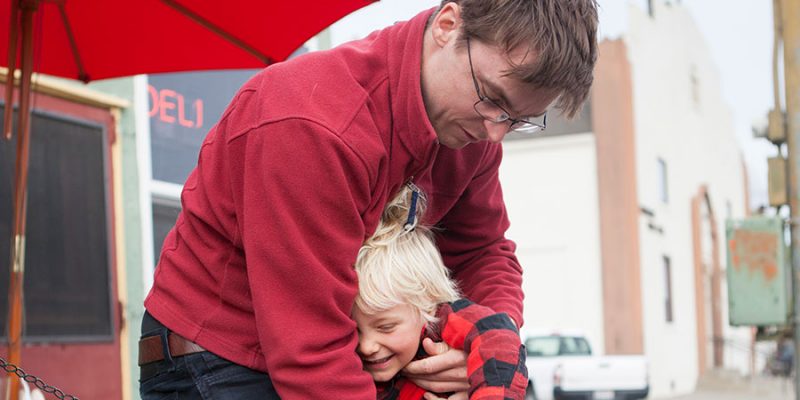