The Petaluma City Council consists of six Council Members and the Mayor. In April 2022, the City of Petaluma transitioned from at-large elections to district elections (to learn more about that transition, click here). Petaluma has been mapped into six distinct districts of nearly equal population. Voters in each district will vote for one eligible candidate to represent them on the City Council. The Council Members are elected for a four-year term. Three Council Members are elected at the November General Municipal election in even-numbered years. This means that at least three Council Members are up for election every two years (see below). The Mayoral seat will continue as an at-large seat and is elected to a four-year term during the General Municipal election in November.

Council and Mayoral elections are non-partisan. Regular City Council Meetings are held on the 1st and 3rd Mondays of the month, with some exceptions made for holidays that fall on a regular meeting day, etc. Meetings usually include a 6:00 p.m. Closed Session and a 6:30 p.m. Open Session. Special Meetings are also called on an as-needed basis. All City Council meetings are open to the public with the exception of discussions which pertain to property acquisition, legal, or personnel issues. State law allows these to be handled privately under Closed Session and no other issues may be discussed in Closed Sessions. City Council agendas indicate whether or not there will be a closed session. 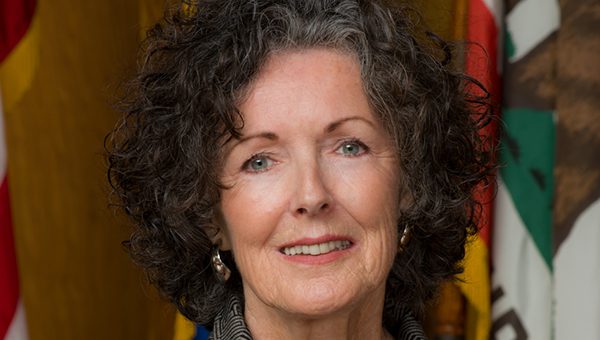 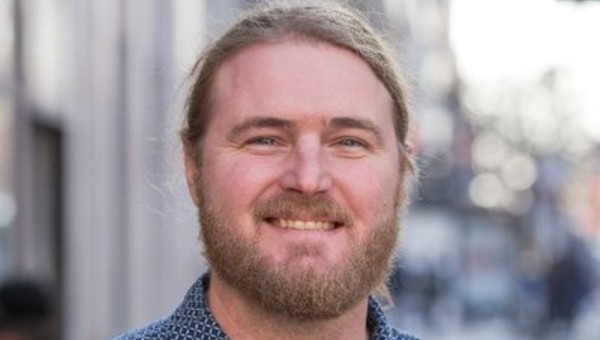 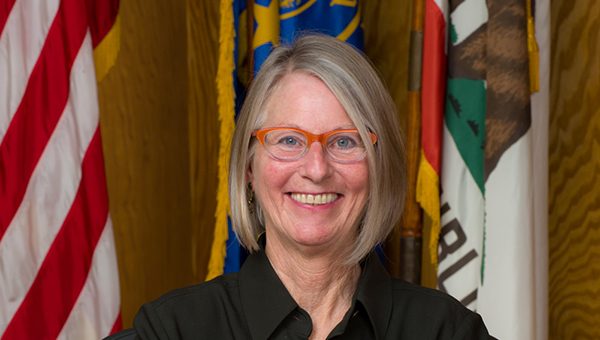 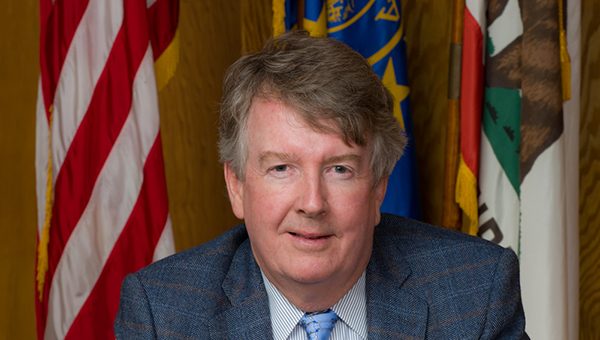 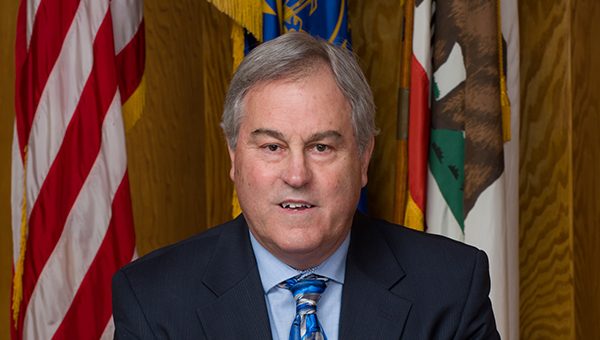 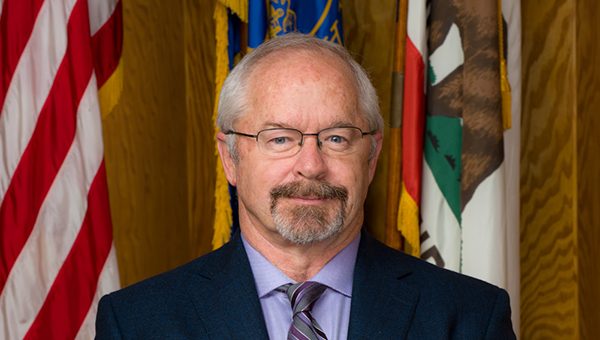 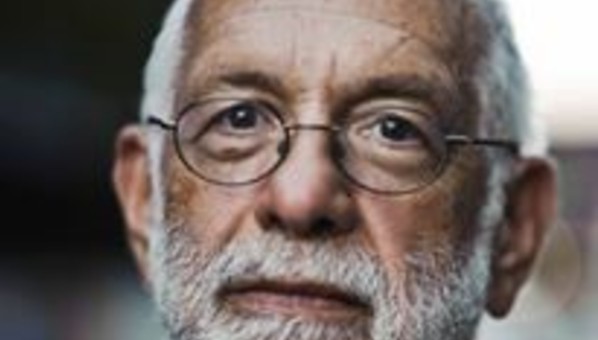