Use of Force Data

The Petaluma Police Department civilian complaint process is committed to providing quality service to the community and we welcome feedback, including critical comments about employee performance.  The Petaluma Police Department investigates complaints taken from community members, known as civilian complaints.  Personnel complaints received from community members are managed and investigated by Professional Standards through the Office of the Chief of Police.

There are four potential findings related to personnel investigations which are as follows:

Once an investigation is complete, depending on the findings, the Deputy Police Chief takes the appropriate disciplinary action.  Investigations resulting in sustained findings can result in employee discipline ranging from written reprimands up to and including termination.

Consistent with the Task Force Report on 21st Century Policing, the Petaluma Police Department reports civilian complaints to the public.

For more information on civilian complaints or commendations click here.

On July 1, 2021, the Petaluma Police Department began collecting and reporting all data on traffic stops and officer contacts as required by The Racial and Identity Profiling Act of 2015 or California Assembly Bill 953.  This implementation was voluntarily completed earlier than legislatively required as agencies, such as PPD, that employ less than 334 officers are not required to provide an annual stop data reports until April of 2023. This proactive effort has led to our agency to be identified as a Wave 4 Early Adopter agency by California Department of Justice (DOJ).  The Petaluma Police Department initiated the project through the Sonoma County Public Safety Consortium and DOJ in 2020.

The purpose of RIPA is to eliminate racial and identity profiling and improve diversity and racial and identity sensitivity in law enforcement. RIPA is also an important initiative in strengthening law enforcement and community relations through enhanced transparency and accountability.  RIPA mandates that all police-initiated contacts capture and report perceived demographic data, including race, gender, age, sexual orientation, language fluency, and disability, as well as the reason for all contacts, actions taken during the contact, and ultimately the result of the contact.

The California Department of Justice’s RIPA Board publishes an annual statewide report that will eventually include Petaluma’s data. 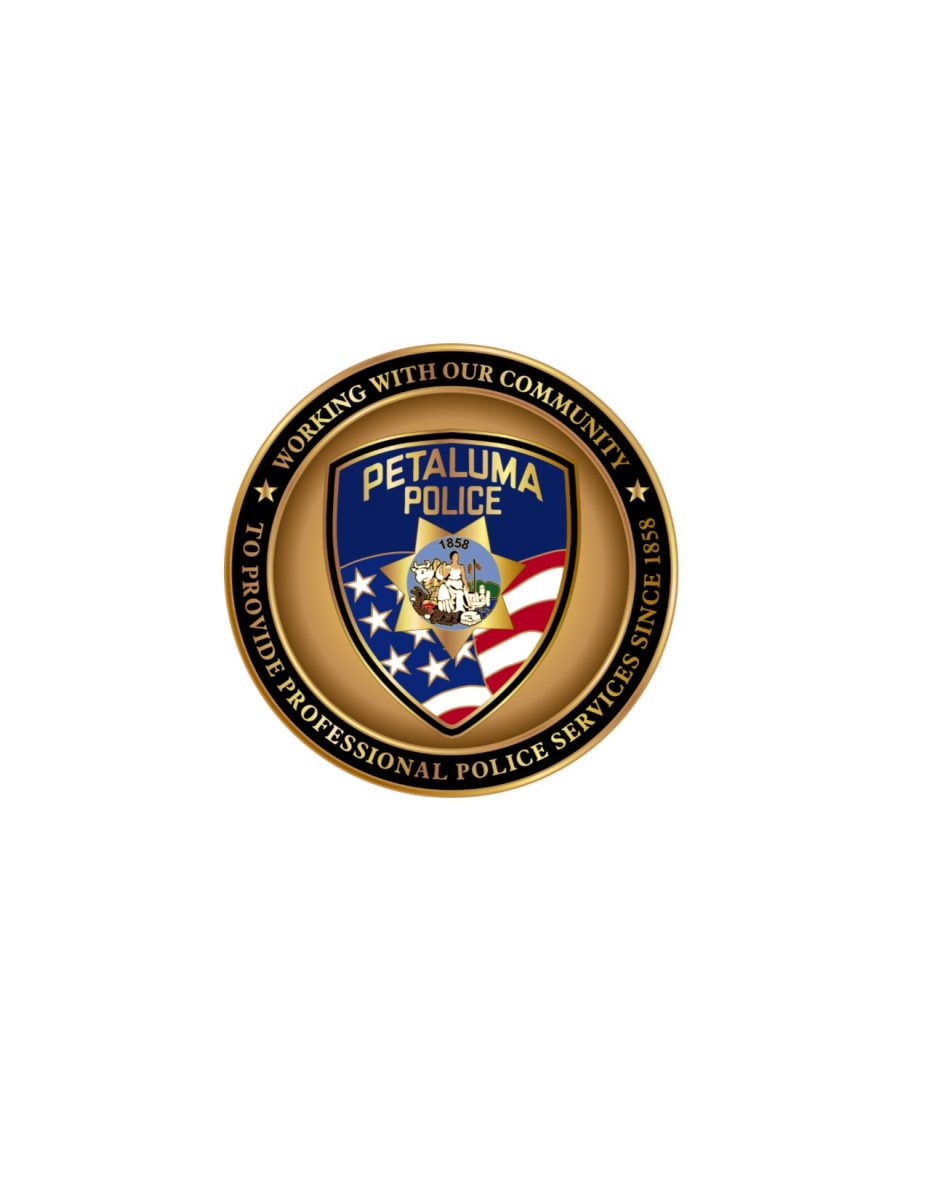