HOW TO FILE A COMMENDATION OR A COMPLAINT

The Petaluma Police Department is committed to providing quality service to the community and welcomes feedback, including critical comments about employee performance. If you have a complaint or commendation, it may be made:

The Police Department provides the following forms in English or Spanish to assist community members with filing a commendation or complaint.  Commendations and complaints can be submitted on the form, by letter, email, phone or fax.

Commendations, either verbal or written, are one of the best ways to let a Police Department staff member know that you appreciate their hard work. A commendation for an employee of the Police Department is most often sent to the Chief of Police. You may also advise the employee’s supervisor or Watch Commander. Your comments can be made in person, by telephone or by using the above forms.

A commendation may address any event that you deem noteworthy on the part of an employee whom you believe should be recognized. This may range from the display of unusual courtesy or professionalism, to significant life-saving measures or heroic acts.

Commendations are formally documented and shared with the involved employees.

All Police Departments in the State of California are required by law to have a process by which community members may make a complaint against police personnel.

There are two types of civilian complaints. The first is an informal complaint. This complaint is normally handled by the employee’s supervisor for investigation and corrective action as necessary.

FILING A COMPLAINT- COOPERATE, THEN COMPLAIN

What should you expect when you are contacted by the police? What are the police expecting of you? Our officers are trained to handle an array of situations calmly and professionally, but it is important that you cooperate with the direction from officers and remain peaceful even if the interaction ends in an arrest.

Following your encounter with the police, if you feel there was misconduct or improper job performance you may contact the Petaluma Police Department and file a complaint. We take complaints very seriously and follow up on all allegations.

What to do during a traffic stop:

What to do during a pedestrian stop:

Even if you do not agree with the officer(s) actions:

How Can a Personnel Complaint be Made?

A complaint may be made by telephone, email or fax, by mail, in person, and may be anonymous. The complaint may be made at the Police Department or another mutually convenient location. The department is primarily interested in learning of your concerns about police professionalism or need for improvement in our delivery of services.

WHO CAN MAKE A civilian COMPLAINT

A personnel complaint may be made by anyone. However if the complainant is under the age of 18 years, we require an adult to accompany the complainant.

WHEN CAN A COMPLAINT BE MADE?

WHAT HAPPENS AFTER I FILE A COMPLAINT?

The complaint is received, reviewed and assigned to an investigator to look into the matter. If the investigator is able to resolve the complaint after examining all the facts and circumstances, you will be notified.

If the complaint requires further review, it will be forwarded to a Police Lieutenant for a formal recommendation, and the Deputy Chief of Police for a final determination. You will be notified in writing as to the disposition of the complaint.

There are four potential dispositions or findings related to civilian complaint investigations which are as follows:

WILL I HAVE TO TESTIFY IF I MAKE A COMPLAINT?

A complainant does not normally have to testify in any formal hearing. During the investigation you, along with all witnesses, will be questioned
concerning the incident. It is essential to any investigation to ask all pertinent questions and obtain factual information. Once an investigation is
concluded, a disposition will be determined.

Employees of the City of Petaluma have the right to appeal any discipline recommended or imposed. In some cases, these appeals may be heard by the City of Petaluma Personnel Board, which is comprised of three citizens from the community. You may have to testify at such a hearing.

If you have a complaint and you are unsure how to proceed, a telephone call to any on-duty Watch Commander will provide you with the options
available. 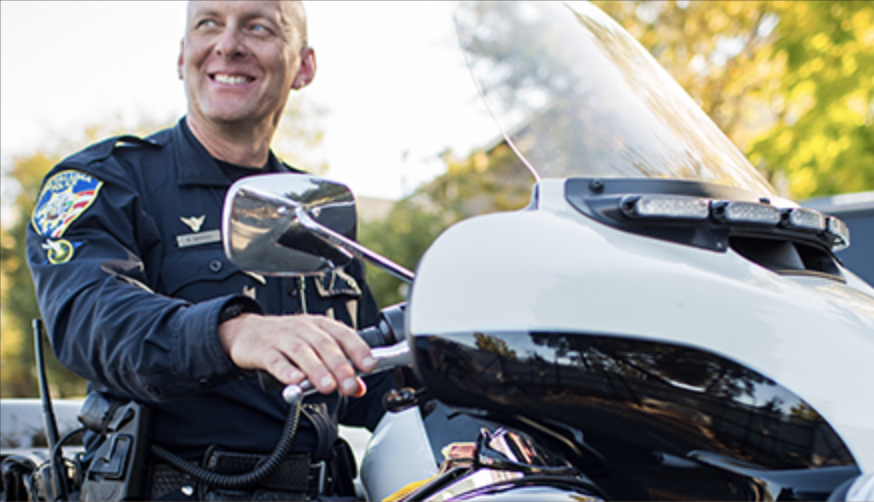 The law requires us to have a formal process for filing a complaint about Police Department personnel.