We have fully implemented the 8 recommendations (aka 8 Can’t Wait) drawn from Obama’s 2015 Police Use of Force Project and The Leadership Conference on Civil and Human Rights. We continue to conduct regular reviews to find ways we can continue to do better.

The use of "chokeholds" & "strangleholds"  are not authorized for use by Petaluma Police Officers.  The use of the carotid control hold is prohibited by the Petaluma Police Department except as an alternative to lethal force in situations where there are no other options available to the offer to protect themselves or someone else from death or great bodily injury. Effective June 9, 2020, we have suspended the use of the carotid restraint. 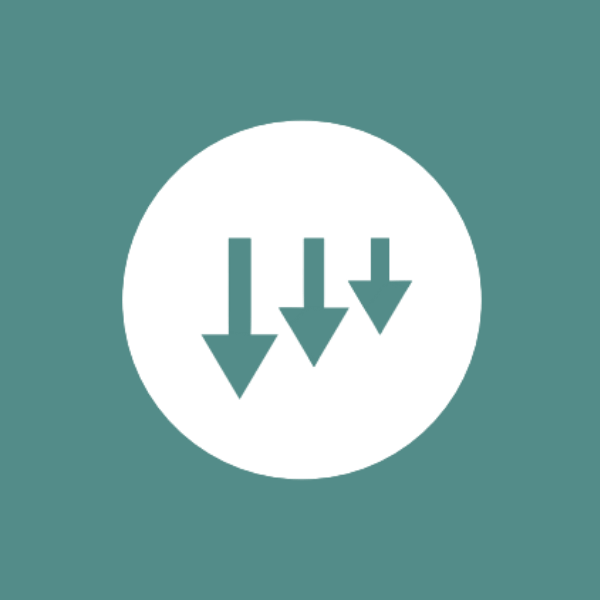 Petaluma Police Officers are trained to consider the totality of the circumstances, and to evaluate the use of other reasonably available resources and techniques when determining whether to use deadly force. They are also trained to use only the amount of force that reasonably appears necessary. 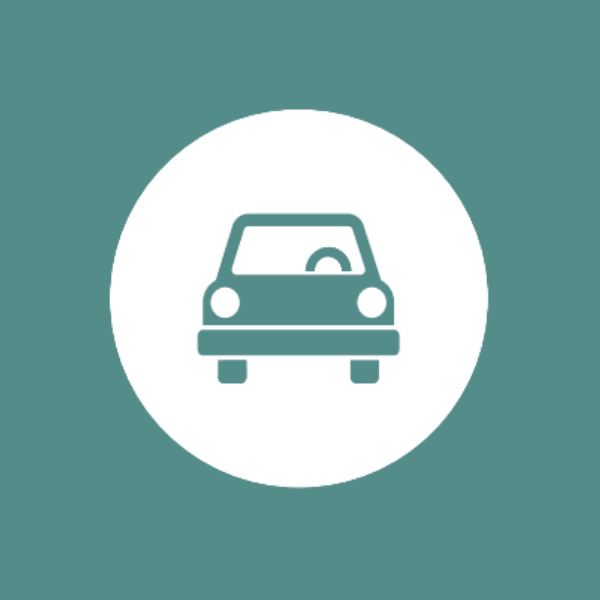 USE OF FORCE CONTINUUM

Officers are required to make decisions in rapidly changing situations. Our use of force continuum requires an officer to choose the appropriate level of force, based on the situation, consistent with policy which dictates we use “only that amount of force that reasonably appears necessary.” Officers are trained to use the appropriate tools and techniques for the situation. Our use of force policy is in line with Penal Code Section 835a and Use of Force Reform Bill AB 392 effective January 1, 2020.

Officer-involved incidents resulting in great bodily injury or fatalities are escalated to the following State & County agencies for oversight and investigation.

Establishes procedures and guidelines for criminal investigations of officer-involved fatal incidents.  Pursuant with this protocol, an outside law enforcement agency separate from the involved agency handles the investigation.

Reviews all reports and finding from the District Attorney’s Office related to officer-involved fatal incidents.

Investigates incidents of officer-involved shootings resulting in deaths or unarmed civilians or other incidents at the request of local law enforcement pursuant with AB 1506.

California Use of Force Laws

Since 2015, California has been leading the way in complying with the recommendations from the President's Task Force Report and 21st Century Policing. (link) California has been providing a model for national efforts, passing a number of use of force and police transparency laws. The Petaluma Police Department Policies reflect these legislative changes.  The following is a summary of the most recent legislation.

Assembly 392 (Weber)/Senate Bill 230 (Caballero): Peace officers: deadly force - Beginning 2019, the California Police Chiefs Association (CPCA) led law enforcement stakeholders in discussions that ultimately set a new legal standard for peace officers' use of deadly force in California (AB 392, Weber), and CPCA sponsored legislation, which set national precedent by establishing a minimum use of force policy standard for all departments (SB 230, Caballero). This law was adopted into law effective in January of 2020 and all relevant PPD policies have been updated.

Senate Bill 1421 (Skinner): Peace officers: release of records - Starting January 1, 2019,  sections of the Penal Code which generally made all peace officer personnel records and information confidential and exempt from disclosure, except by motion in a criminal, civil, or administrative action were amended. The bill created exceptions that now allow the public to obtain peace officer records relating to the report, investigation, or findings of incidents regarding an officer-involved shooting at a person, the use of force by an officer resulting in death or great bodily injury, involving a sustained finding of sexual assault by an officer involving a member of the public, or a sustained finding of dishonesty by an officer directly related to the reporting, investigation, or prosecution of a crime or an investigation of misconduct by another officer. All PPD policies have been updated and we had no incidents in Petaluma to report except an officer involved fatal shooting from April 2018.

Assembly Bill 748 (Ting): Peace officers: release of records - Starting July 1, 2019, this bill amended Government Code Section 6254 requiring the release of video or audio recordings of incidents involving a discharge of a firearm and any use of force by an officer against a person resulting in death or great bodily injury. Recordings are to be made publicly available via PRA request within 45 days of the incident, with limited exceptions. PPD policies have been updated and we have not had a single incident to report.

Senate Bill 978 (Bradford): -Law enforcement agencies: public records - Starting January 1, 2020, the Commission on Peace Officer Standards and Training (POST) and all California police agencies were required to post on their website all current standards, policies, practices, operating procedures, and education and training materials that would otherwise be released via a PRA request.   PPD policies were updated and all required information is posted on our Department’s transparency portal web page.