The Petaluma River Valley has been the location of human settlement for hundreds of years. Its fertile soils and abundant wildlife provided sustenance, while the river acted as a natural transportation route to the south. Its first inhabitants were native Coast Miwok tribes, who were followed by European settlers.

Petaluma has a Nationally Registered Commercial District and two City-designated local Historic Districts. Over 300 properties have been surveyed for potential historic significance. Well-known historic landmarks in the City include the Sweed House, United States Post Office (4th and D Streets), the Opera House, the former Carnegie Library (now the Petaluma Historical Library and Museum), and the Old Silk Mill. 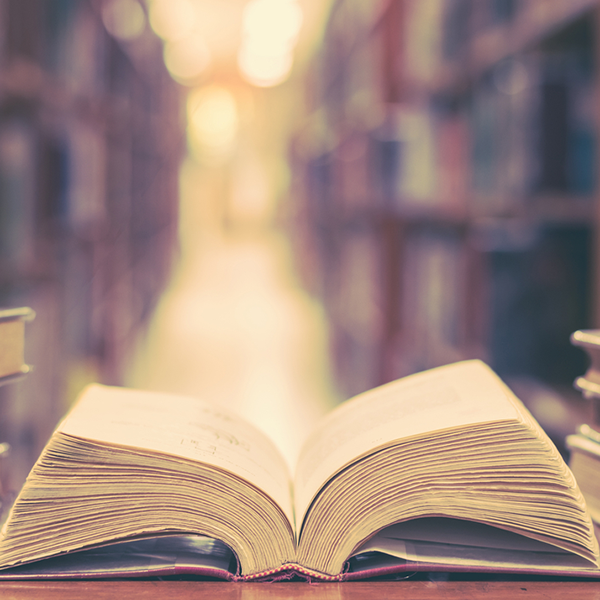 The City of Petaluma has a strong history and thriving culture. Supporting the city’s historic resources will keep the city’s unique character and integrity thriving within Sonoma County. For additional information, browse through the provided links or contact planning staff directly. 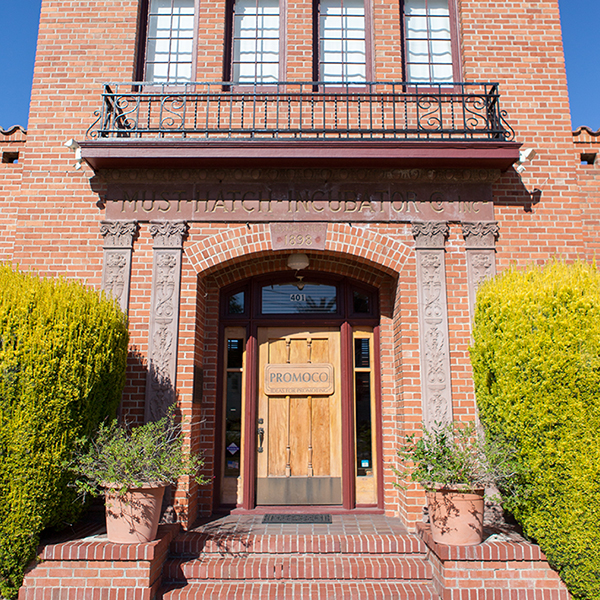 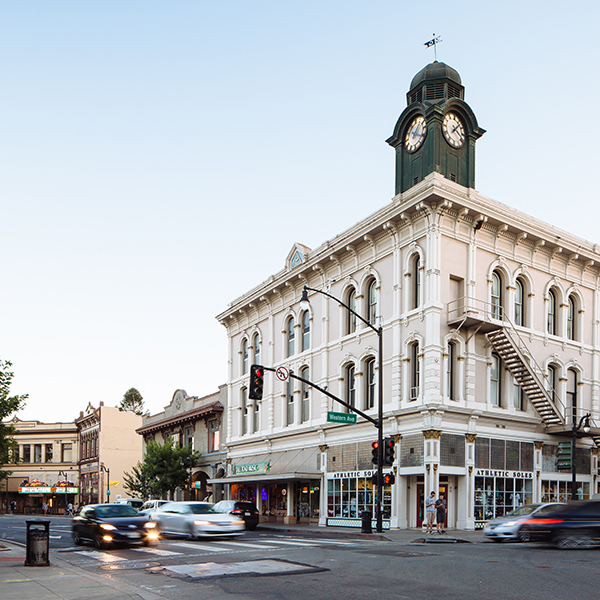 The City of Petaluma has established three Historic Districts. Before commencing exterior work of any kind on any building within a historic district, please review the relevant district guidelines and Secretary of Interior’s Standards for the Treatment of Historic Properties. After reviewing, please contact the Planning Division. Almost all exterior work requires some level of discretionary review. 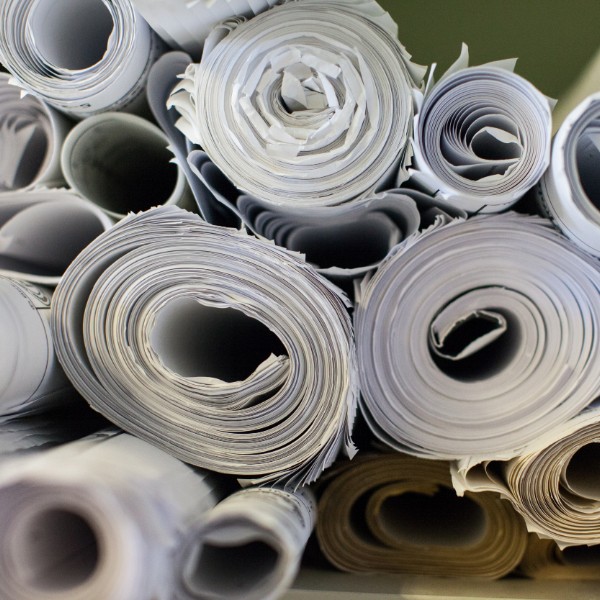 Applications to alter designated historic resources (excluding demolition) are reviewed in accordance with Implementing Zoning Ordinance Section 15.050 and 15.070. Review under those sections includes an evaluation of conformance with district guidelines (when applicable) and the Secretory of Interior’s Standards for the Treatment of Historic Properties. 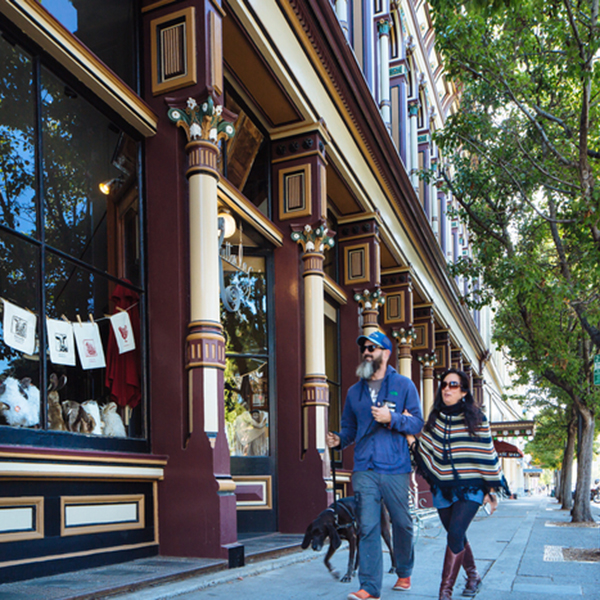 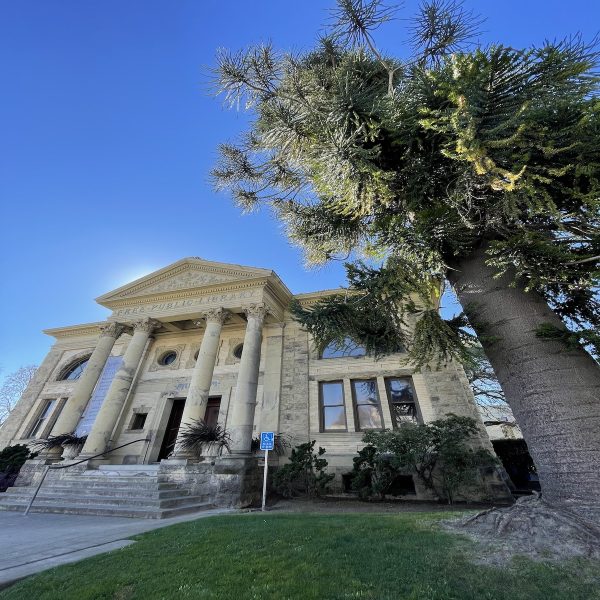 The Petaluma Historic Library & Museum is listed on the National Register. The library was design by Petaluma Architect Brainerd Jones in the Neo-Classical Revival and was among 2,509 library buildings constructed with the aid of Carnegie funds in towns and neighborhoods. Take a virtual tour of the Petaluma Museum here and join their newsletter. 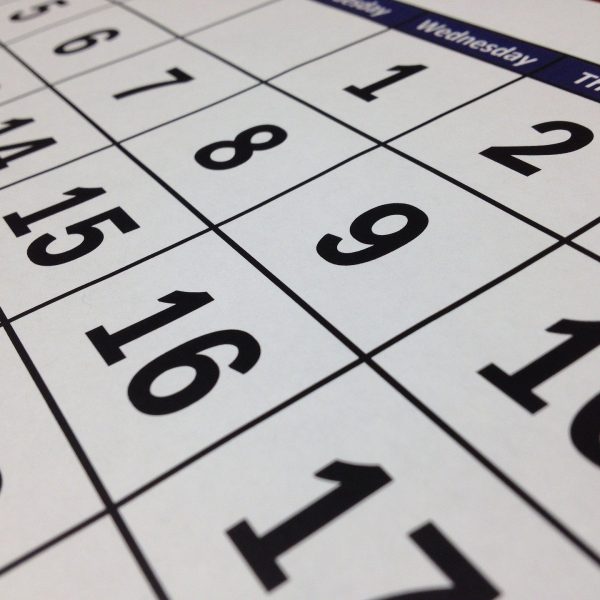 The Historic and Cultural Preservation Committee (HCPC) meeting is held every second Tuesday of the month. Stay tuned for upcoming special events to be posted on the calendar. 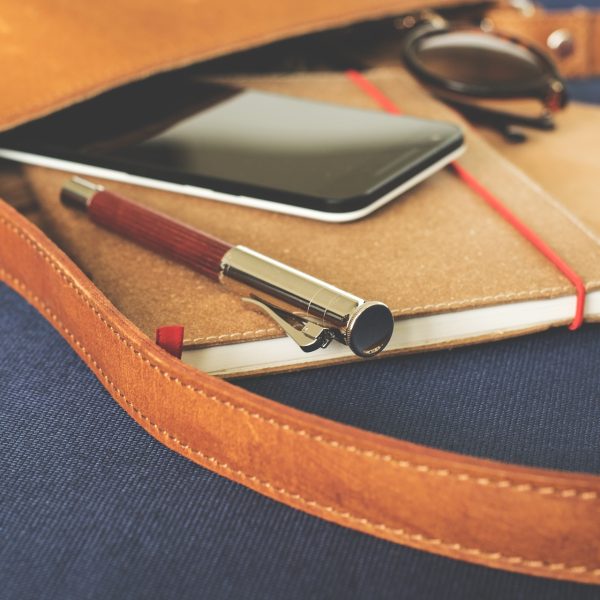 In collaboration with the Sonoma County Library and the Petaluma Museum Association, join us during the month of May to celebrate National Historic Preservation Month in Petaluma. You won't want to miss these celebratory activities ! 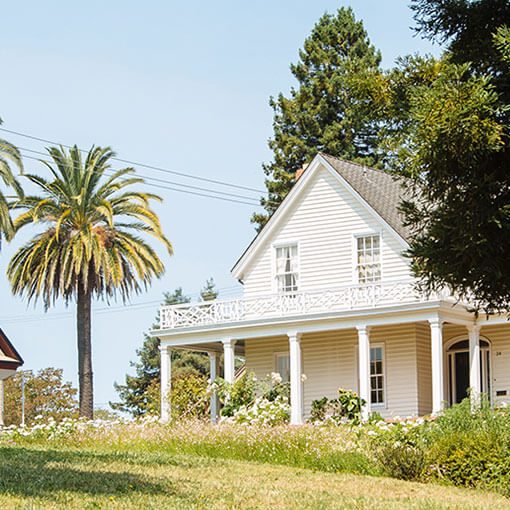 The City of Petaluma currently has eight sites listed with the National Register, listed on the register between the years of 1984 to 2006. Three of which are also listed as city landmarks, and one is also a state landmark.