THE ROLE OF CLIMATE CHANGE

As part of the flood mapping process, FEMA and the National and Oceanic Atmospheric Administration (NOAA) establish sets of assumptions to model where flooding may occur in the future. They are currently adjusting these assumptions to prepare for the anticipated impacts of climate change on our flood mapping and flood management strategies.

According to the National NOAA, some of the things we are seeing as a result of climate change include: 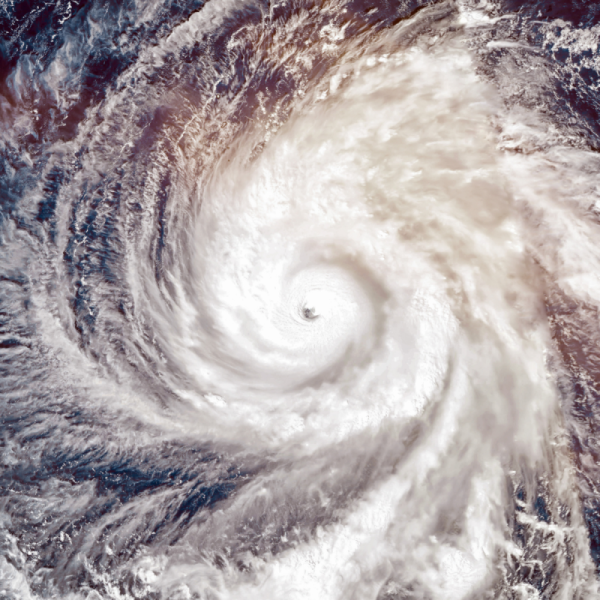